Today, we’re introducing a new tool that lets a developer change the behavior of deployed locks through hooks while still using the Unlock Labs checkout user interface. This is implemented by way of a data builder URL in the checkout config. 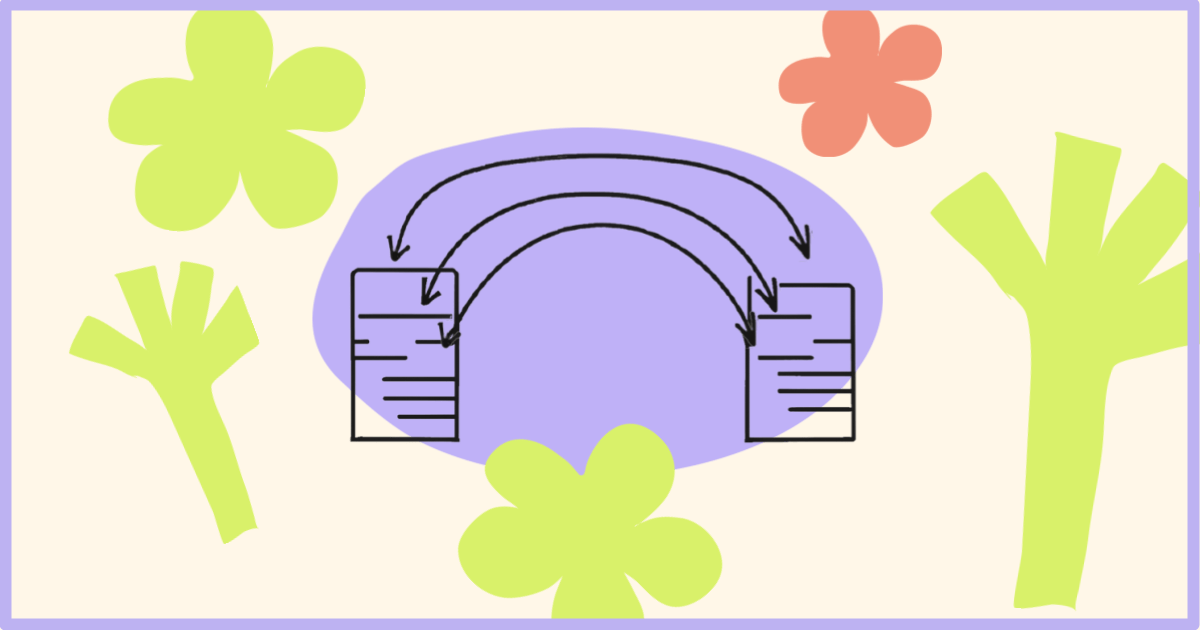 But first, let’s start with a bit of context!

Over the years, many creators have told us about the need to customize the behavior of their contracts. To maintain the “base” behavior standard, we introduced the concept of “hooks.”

Hooks introduce the ability to call third-party contracts as part of specific lock functions, while still retaining the protocol-standard functions. These hooks can be configured by lock managers. For example, we introduced a few “public” hook contracts such as our password hook, which is used for situations where a lock manager only wants the subset of individuals who know the password to be able to create a membership.

One of these hooks is called onPurchaseHook, and you probably understand from its name: it is called by the public lock’s purchase function. This onPurchaseHook hook includes 2 different functions:

The lock’s purchase function will first call the keyPurchasePrice to determine the price to be paid (and especially if the user has approved enough!), and will finish its execution by calling onKeyPurchase .

Remember: hooks are proper contracts, so they can also store any data they want, and could also include other functions. A single hook can also implement multiple hook functions to be called at different points in the lock’s lifecycle.

In the previous section, we discussed that both keyPurchasePrice and onKeyPurchase have a data argument. That data parameter is, in fact, completely ignored by the lock itself and just passed to the hook’s function. It can be used by the front-end application to send data to the hook so the hook can change its behavior based on it.

For example, this data argument is what we use to pass a secret corresponding to the password in the context of the password hook. We could also pass some useful metadata to be stored in the hook and returned by the lock to display specific metadata.

Now, our front-end checkout application does not “know” how to build the data blob for the specific hooks deployed on specific contracts. For this reason, we are introducing what we call Data Builder URLs.

The dataBuilder is a new parameter you can use inside of the paywall configuration for any lock that you are configuring there. If the dataBuilder is set, then our front-end application will perform a GET request to it and include the following parameters: recipient, lockAddress, and network, so that the web application can compute a specific data blob to be passed as an argument for the purchase function.

Looking up what NFTs someone owns using an on-chain script would be extremely expensive (and maybe even impossible as many contracts don’t include a way to list tokens per address), so we must do it off-chain. However, doing it solely off-chain would expose us to the possibility of someone claiming they own a special NFT (when they actually don’t) so they could grab the discount. So we’re taking a mixed approach: we look for NFTs owned by the user off-chain, but then create a dataBuilder to compute a “hint” that is passed as data to the contract.

The hook can then use the hint to confirm that indeed the user owns one of these NFTs.