If you’ve read our words, you probably rightfully think that the thing we’re building at Unlock is some kind of new paywall system. This is true, but it is also only the tip of the iceberg: we’re building a protocol to lock and unlock “things”. 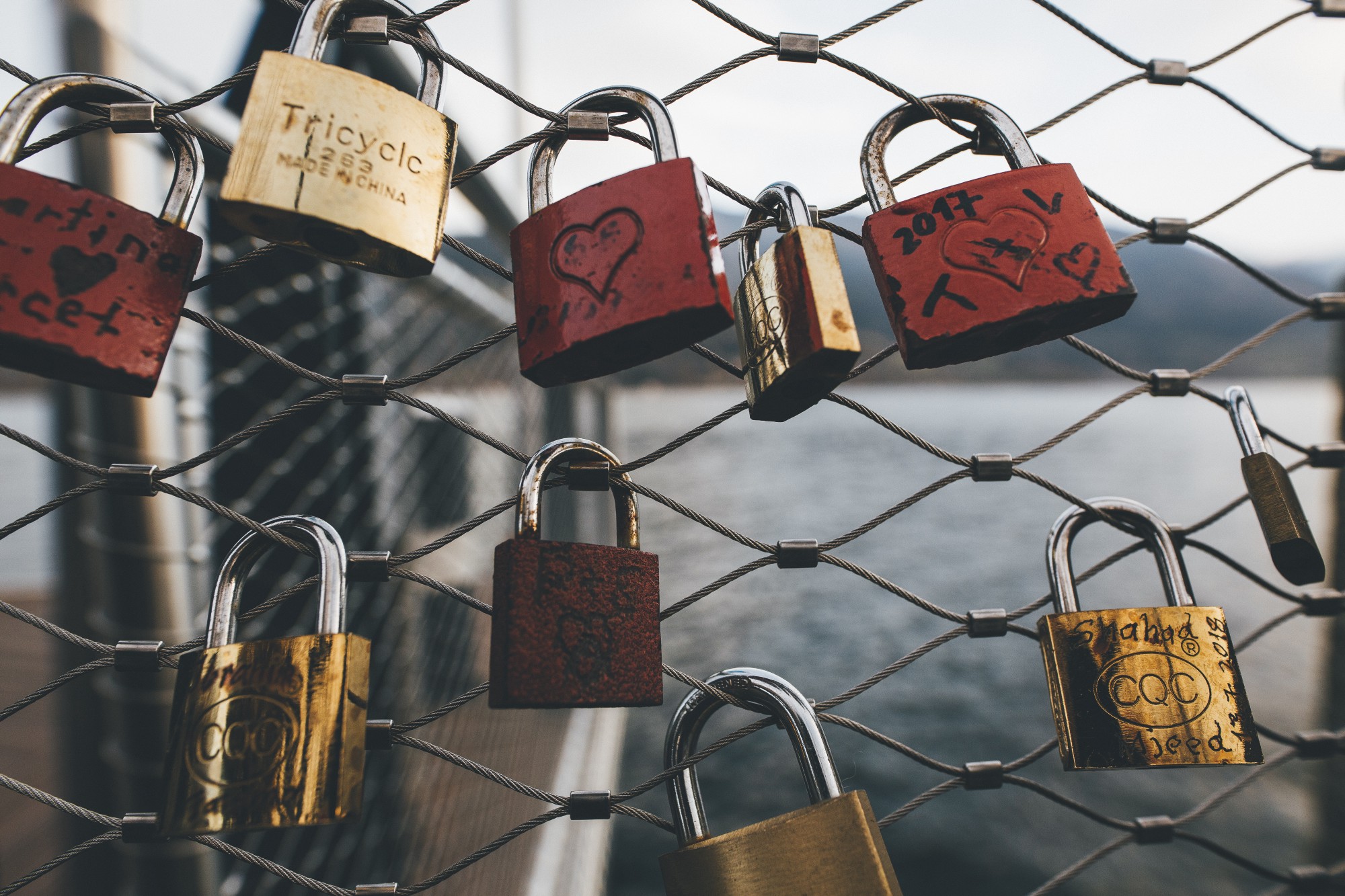 The web needs a new business model. A business model is generally how an organization generates revenues AND makes a profit. So far, the business model of the web has generally been to show ads to users in order to influence their choices. This is not working anymore because this model does not sustain creation, creates massive privacy concerns, incentivizes division and hate, or centralizes power in the hands of a few.

This lead us to believe that since “asking for someone else to pay” was a dangerous path, we could take look at a simpler approach: “asking the consumer to pay”. The next question becomes “how?”. On the web, most things that people consume have a marginal cost that tends toward 0. For example, I’ll spent the time writing this post, whether 10,000 or 10,001 people read it. Similarly, whether you listen to 1,000 or 1,001 songs on a music streaming service does not make a difference, or whether you read 10 more messages a day on chat service has the same cost. The consequence of this is that, contrary to many things in the physical world, the web native way of paying is to gain access, or to unlock. You pay for the right to listen to music (1 or 10,000 songs), you pay to access all the stories behind a paywall, or to use features in a given application.

At its core, our team is building a way for creators to provide access to their premium creations for paying consumers.

One of the key characteristics of the web is that it is, mostly, an open platform. There are no gatekeepers, middlemen or contract to agree to when building a website or web application. If we are to build an “access control” layer for the web, we need to do that in a decentralized way, as a “shared protocol”. A protocol is a set of rules that define how different software platforms and applications can communicate with each other to achieve a specific goal. For example, HTTP is a protocol which lets anyone create a website without asking someone else’s permission, but while still making sure that this website can be accessed through any web browser, crawled by search engines… etc.

Why a protocol? Because nobody owns a protocol and yet, everyone benefits from it. This is the “permission-less” aspect of innovation which we think has been so tremendously impactful for the web. Nobody owns HTTP, but it is available for everyone to use.

Building a protocol is a guarantee that we, ourselves, do not become gatekeepers or control the fate of millions of websites, web applications and businesses.

By building a protocol, we also make it possible for other individuals, teams and businesses to “adopt” our vision and make it theirs, without requiring us to approve or even be able to impact their roadmaps. This is important, because it allows us to reconcile the fact that we’re building something universal, even if we, despite our best efforts, have our own biases and blind spots. Other people will build different products and businesses for different users, using different strategies, on top of the same shared infrastructure: the protocol.

We hope this answers some questions… and that it raises even more! In a future post, we’ll give a few examples of applications which we are building to showcase the protocol, or applications that we think other folks should build.