Unlock is now available on Polygon! 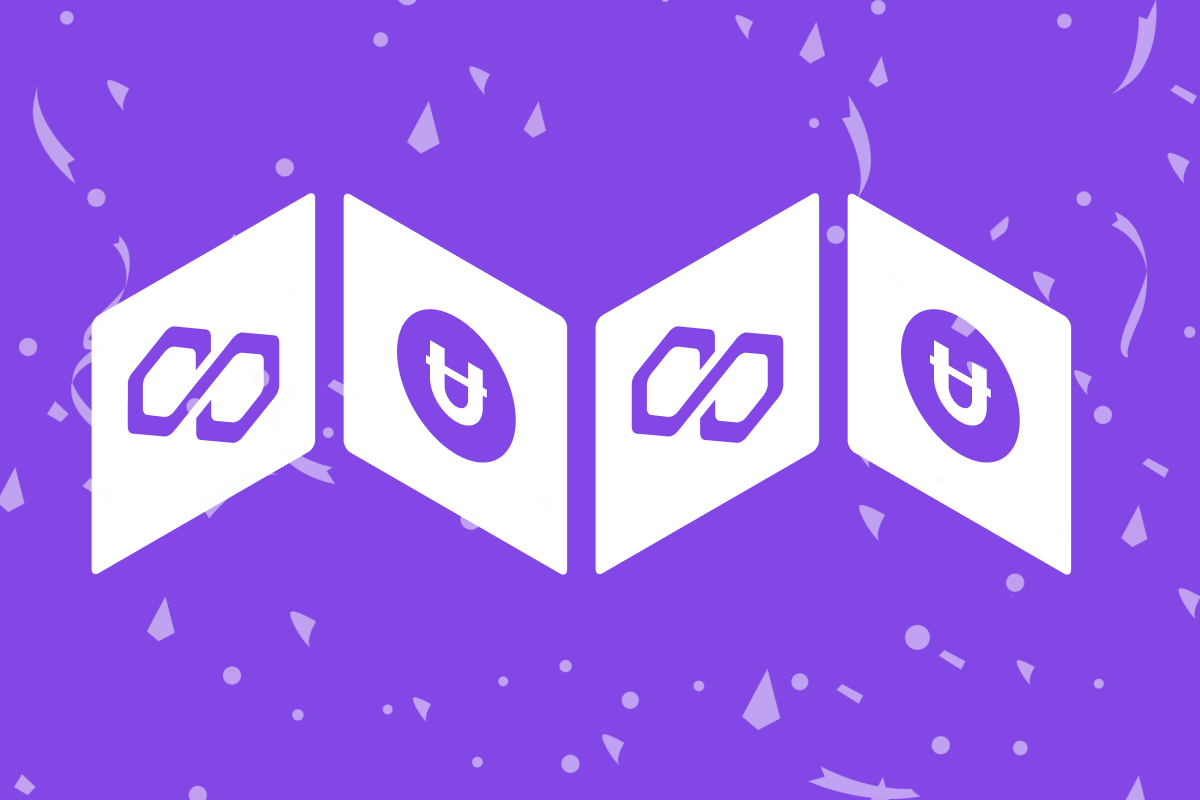 Unlock has been deployed to Polygon! As Ethereum's main net is increasingly crowded, we wanted to give the ability to creators to deploy their locks and memberships on other networks, such as Polygon.

Polygon is an EVM-compatible blockchain that runs on proof-of-stake and offers much cheaper transaction costs. For example, it currently costs about $0.0003 to purchase a membership on a lock deployed on Polygon (another way to look at this is that it would require you to buy about 33 different memberships to spend $0.01 in fees!)

Our goal for Unlock is to be available on every EVM compatible environment, with a core on the mainnet, where governance and UDT minting happens. You can already use the Ethereum main net, as well as the xDAI chain.

We're also very proud to say that, we wanted to allow our community to vote on this important step even though this was on our original roadmap. Deploying on Polygon was the very first proposal that we published on snapshots where all UDT holders could vote. Given the solid positive signal, we went ahead and deployed Unlock on Polygon.

Once your wallet is configured for Polygon, head over to your dashboard to deploy your first lock. Like always, you can set your own price, duration and the maximum number of members! You can also use any ERC20 as you would do on Ethereum's mainnet. You can also enable credit card payments on these locks for users who do not have a crypto wallet or do not have Matic tokens in their wallets.

All of our front-end applications, and our credit card gateway are operational for Polygon! You should be able to just use them transparently as long as you configure them accordingly.

Want to purchase one of the first Polygon memberships? Try this demo :)

We want Unlock to belong to its users and let users govern the protocol. For this, a few months ago, we introduced the UDT tokens. New tokens are minted when users purchase new memberships. However, until now, it was only possible to do it on Ethereum's mainnet. We are proud to say that we found a way to distribute UDT from side-chains and that these are now happening on both xDAI and Polygon!

The process is simple: instead of minting from the main chain, we have taken about 30,000 tokens (about 3%) from our treasury and assigned them to the respective Unlock contracts on both Polygon and xDAI so that these contracts can distribute them.

What's important to realize is that tokens are only distributed when the protocol is used. Additionally the amount of tokens minted is capped by gas spent. Read more about the tokenomics of UDT in our documentation!

We're very excited to see what will happen with Eth2.0, but we're also convinced that the future of Ethereum is multi-chain, multi-L2 and we're committed to making sure that each has its own UDT reward system, as we want Unlock to grow everywhere!