Let’s start with the basics… Unlock’s retro-active funding is a mechanism through which Unlock Labs (the core team) allocates tokens to the community to share ownership of the DAO. These tokens are allocated by Unlock Labs, but we do not choose who receives them. The existing community of token holders decides who receives them. 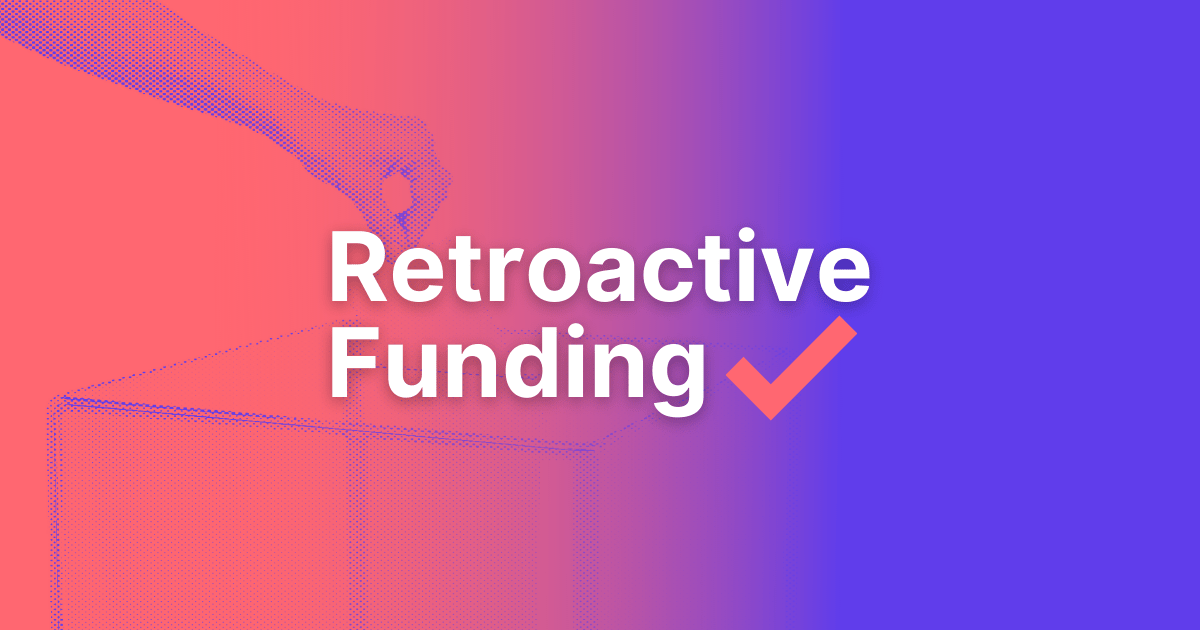 What is Unlock’s Retro-active funding?

We have allocated a total of 600 UDT to the community. A total of 10 of our community members have received UDT through our retro-active funding:

You can find all of the results in that spreadsheet.

The voting turnout has been fairly low, given that there are currently nearly 4,478 token holders and each of these could vote without spending gas! Each month, there are between 20 and 40 voters. Given that the votes are quadratic, if a candidate was to get even 10 more voters for them, they would earn a significant amount of the tokens!

Unlock Labs will continue funding the community and distributing ownership of the protocol to its contributors! However, we would love to see more turnout and of course more applications. Of course, we will want to reward community members who are consistently voting as well…

In the meantime, here are a few ideas worth exploring if you are interested in earning some of the governance tokens:

We are considering increasing the number of tokens allocated, especially with increased engagement. For example, if we could get 100 voters on each of the next 3 rounds, Unlock labs could increase the number of allocated tokens to be 200 per round!