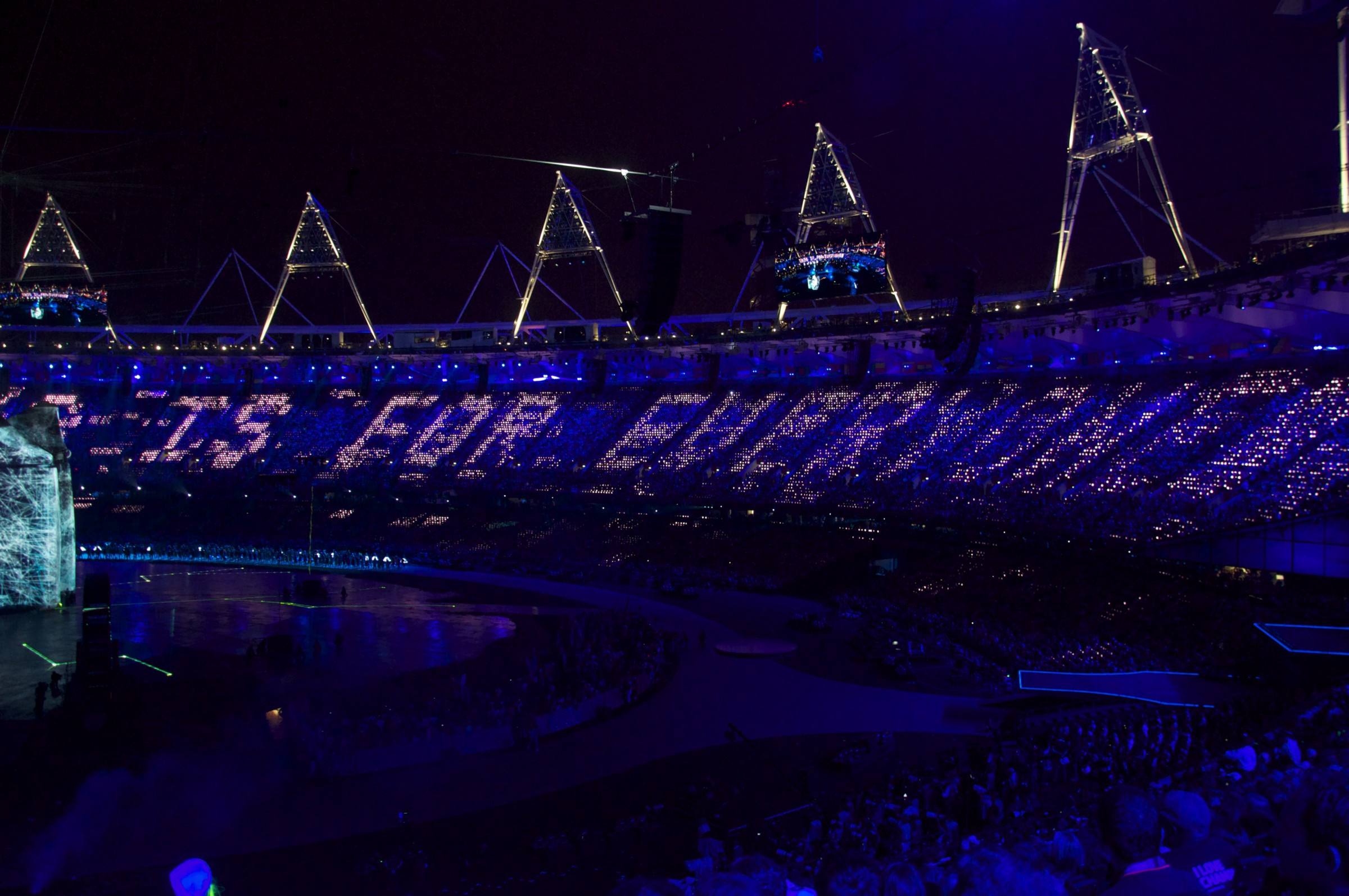 The web is in trouble. So what?

For a generation of hackers and activists, the “open web” was an ideal to work towards: an accessible platform where anyone could publish, regardless of status, identity, or context. It’s hard to remember from our standpoint in 2018, but before the web, we needed to go through centralized organizations like publishers and broadcasters to be heard. If your voice didn’t fit their idea of what should be shared, it wouldn’t be. Curiously, most of the voices that were heard came from people who looked a lot like the gatekeepers themselves.

Unfortunately, despite all its promise, the web revolution fell flat. It turned out that a lot of the people who wanted to remove these gatekeepers actually just wanted to replace them with their own, and make a bunch of money in the process. Rather than maintaining the web’s spirit of openness, the broadcasters and publishers of yesteryear were replaced with technology companies — run, once again, by rich, white men.

We’re still only at the beginning of understanding the true implications of this shift, but the signs are poor. Policies have been enacted not to protect communities and prioritize user value, but to maximize advertiser value and ensure people look at targeted advertising for longer. Facebook’s “real names” policy has kicked off transgender users for using their deadnames, while its advertising-engagement-maximizing feed algorithms provoke societal divisions and even genocide. The web’s original sin of relying on targeted advertising has led to real suffering around the world.

Any time a single entity becomes the gatekeeper for discourse, information, art and culture, that entity’s business model and policies will have a disproportionate effect on what gets published and who gets heard around the world. No matter a gatekeeper’s intentions, its existence places tangible limits on freedom of speech.

One solution is just to make everything on the web free. A lot of people believe it was a mistake to add monetization to the platform in any way. But that ignores a crucial fact: people need to make money. They have to eat; to pay their rent or mortgage; to live. Unfortunately, the need for money is even more present in communities that have been heard the least. There’s no such thing as making something for free: overheads, externalities, and hidden costs affect who can afford to create and broadcast. To give underrepresented people a voice, you need to give them a way to stay afloat.

The good news is, there’s a better way. The potential of an open, inclusive web has not been lost.

In open source circles, truly decentralized platforms have always been the holy grail: technologies with network effects that provide real value to users, but aren’t owned by any single entity. It all depends on protocols, which are agreements over how data should flow in order to achieve a particular purpose.

Email is a protocol. No one company controls it, and you can get email services from more than one company — although in practice most of us only use a handful of services, who then have disproportionate influence over the protocol’s evolution. That’s because protocols are dumb: they’re just descriptions of how data should flow. You need services over the top to provide the functionality that we actually use.

Enter blockchain. Yes, it made its arrival accompanied by volatile, speculative investments into cryptocurrencies — but the underlying technology, which allows anyone to prove that a set of transactions were made in a given order without relying on a central authority or gatekeeper, could power a new generation of decentralized applications. Smart contracts decentralize the logic of those applications in themselves. Suddenly, protocols can be smart.

Among other things, blockchains give us the ability to add payment without any middleman to any page on the web. When Julien told me his vision for Unlock, that’s what jumped out at me: imagine a one-click “pay here” button, or even an in-person tap-and-pay device, without going through a central bank. Here, every creator gains the right to set their own terms and sell under their own steam, without going through a middleman — which means there’s no need to give a middleman a cut, or capitulate to their rules. In restrictive societies, there’s also no systemic reason to comply with censorship rules. The software you use is no longer an extension of the police, or subject to a single corporation’s policies.

If it’s easy enough to use, it could change the way commerce is conducted online forever — which, in turn, changes who can be heard forever. Decentralization isn’t just a way to prevent censorship and heal divisions; it’s a way to make money for every creator on the web, wherever they are in the world. Just like the web itself, this is overwhelmingly a force for inclusion and democracy: a place for all humanity to come together, without permission, and without restriction.