The wallet. It’s your interface into the blockchain. It lets you transact with the blockchain and in Ethereum’s case also with its smart contracts. You could think of it as an account but its more of an identifier with the crucial difference that you are in possession of it. It’s not stored on a server but lives with you, on your computer, your phone or hardware wallet.

The fact that you’re in full control and the sole owner of your wallet and therefore the means with which you transact with the blockchain are a powerful aspect.

Think about it: your bank account is managed by your bank, the data associated with it (your personal data, but also the data that represents your money) lives on servers that the bank controls, even your credit card is owned by the bank and governed by a cardholder agreement. It’s your money though! And it doesn’t end there. When you’re sending money your transaction is facilitated by the sending and receiving bank, plus the processor (Visa, Mastercard, etc.) and whoever else is in the middle of that transaction (Western Union, Transferwise, Square, Stripe). And then you wonder, where is my money that’s mentioned in my bank account actually physically? The reason this matters is that you are dependent on the bank, their rules, fees and whims. If you take this to an extreme and imagine the bank going bankrupt, because they took on too much risk, you have no control and your money might be gone. On a less extreme level they might not let you do business with them because you fall into a legal gray zone – think Wikileaks or many blockchain projects. 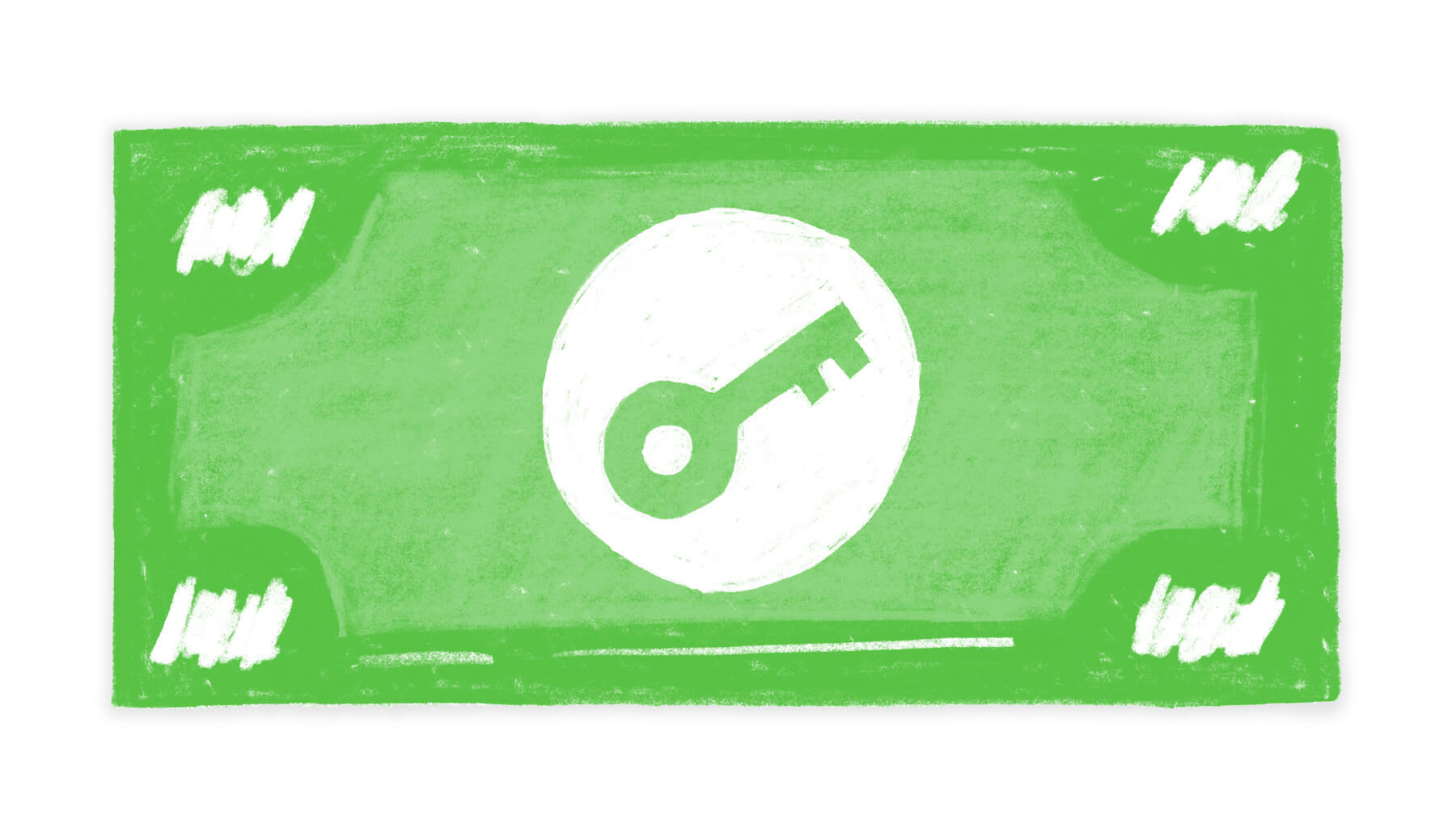 Blockchain transactions behave more like cash. We have a mutual understanding of the value of our physical money and you own and control the cash that’s in your real world wallet. You hand over the cash without anyone in middle and the transaction is done. This is very similar to the blockchain with a few additional advantages: your blockchain wallet can live in several places and you can transact without having to be in the same physical space. On top of that the Ethereum blockchain (and other blockchain projects) let you create smart contracts that allow you to codify and automate parts of the transaction.

I liked this analogie by Steven Chien: he calls the internet the “Information Superhighway” – which allowed for the large scale (and cost efficient) distribution of information and the blockchain the “Value Superhighway” – that allow for a large scale and cost efficient but also more equitable distribution of value. It’s a good read, check it out on Hackernoon. 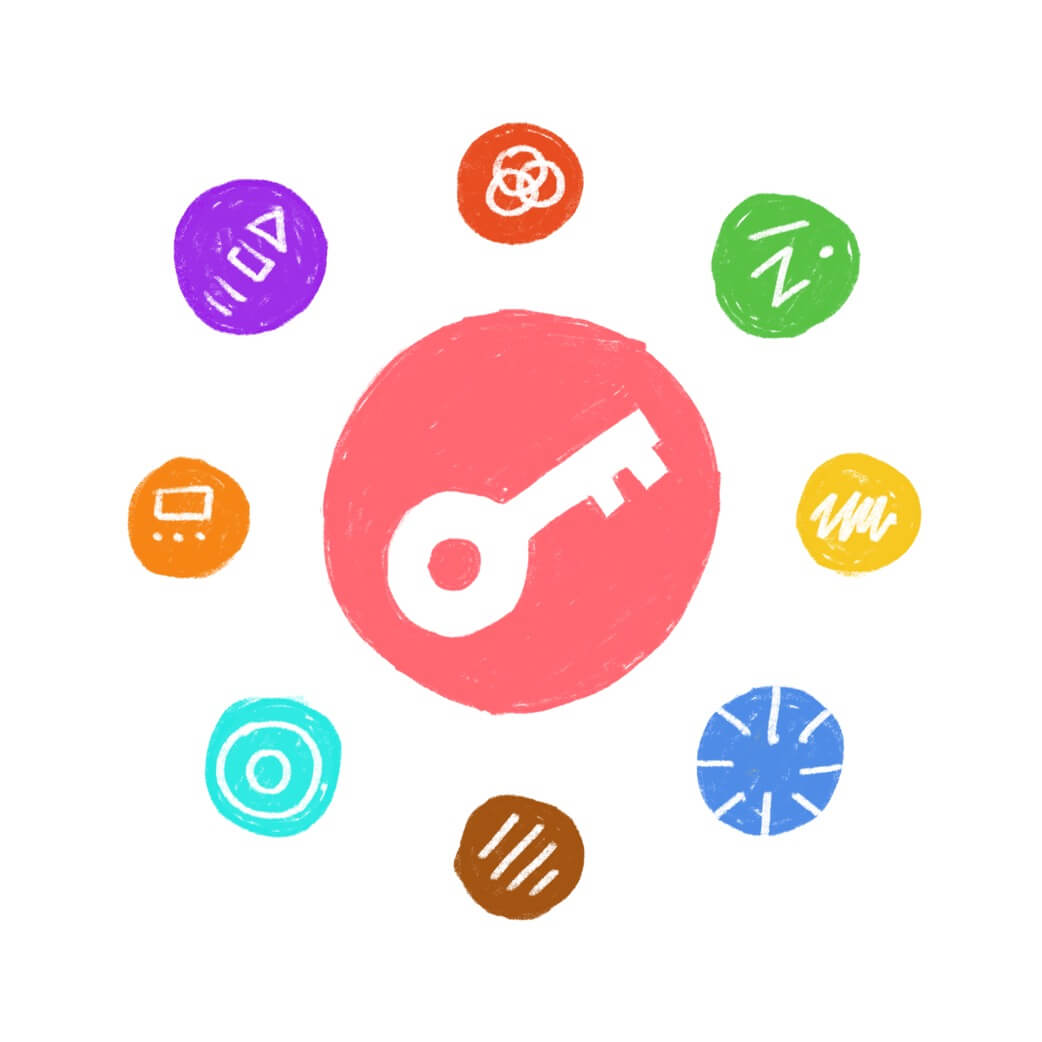 So that’s cool, we have a wallet, we control what’s in it, how we transact and there are no intermediaries. Its also relatively fast all things considered: blockchain transactions sometimes take a while to confirm but in terms of overall settlement its faster than a bank transfer or a credit card transaction (they can take anywhere from 3 to 30 days to complete).

Because there's a ledger of every transaction, apps can easily determine who’s paid for access and unlock it for you. In that sense your wallet is also a keychain. 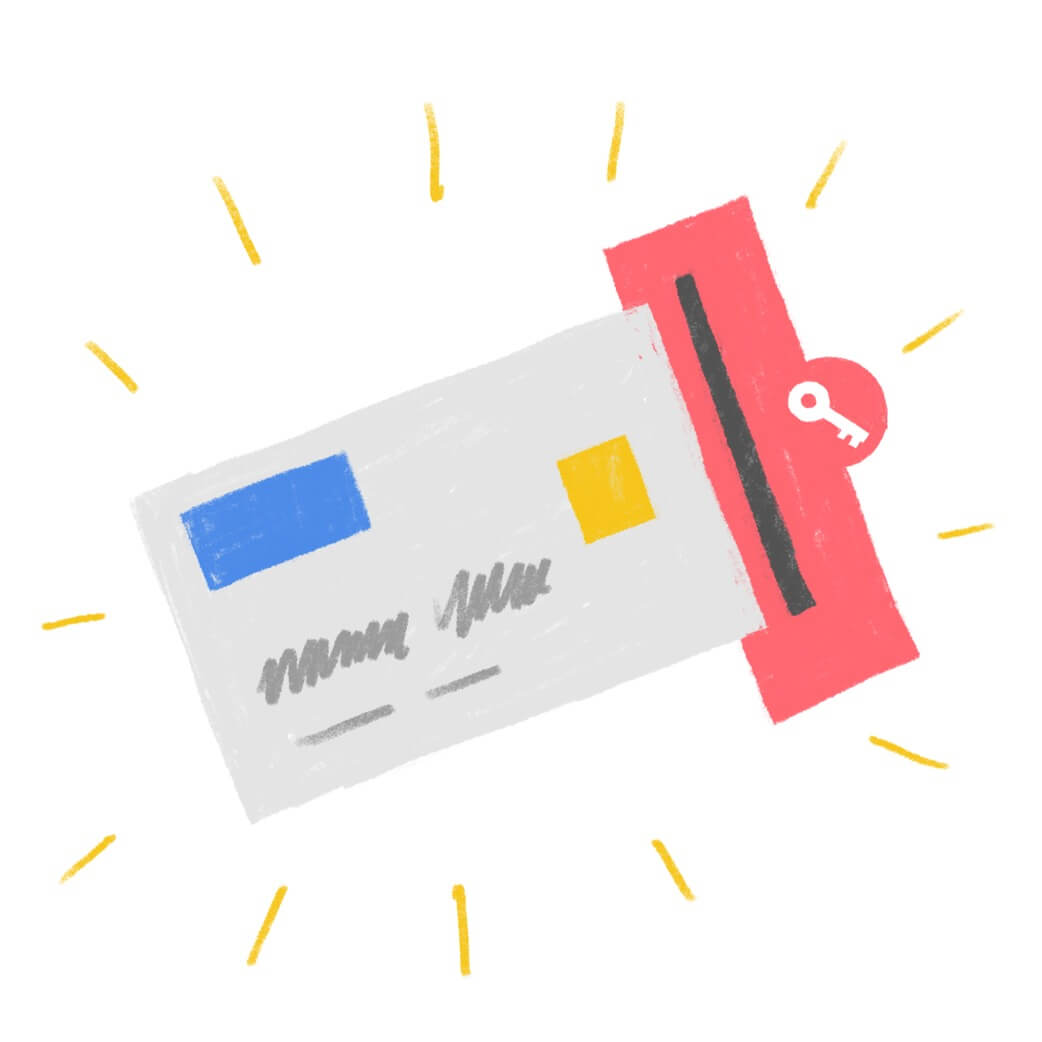 Taking that idea a step further you could start swapping, trading or even bundling keys where one key gives you access to multiple sites or pieces of content that all share the same lock (I wrote about this in our Multi Use Locks post if you’re curious about that). The most interesting part is yet to come: ledger plus smart contracts allows users to receive tokens for specific actions – so if you refer a creators content or you’ve paid for access 10 times you could get a kickback.

This feature set is really powerful: imagine if you could get into your WeWork office with your credit card (because you’ve paid for your desk with it) but it also gives you access to the new york times online, gets you bonus points at your local coffee shop and at the end of the day opens up and pays for your car2go or zipcar.

You have thoughts or comments? Reach out I’d love to chat. @UnlockProtocol or [email protected] or become a member of the blog and add a comment.